Fairy NookSomewhere on a floating island in a faraway country there live different nice animals. And Mathin the Rabbit is among them. One day he received a letter from his grandmother. She also lives on this island but on the other


Somewhere on a floating island in a faraway country there live different nice animals. And Mathin the Rabbit is among them. One day he received a letter from his grandmother. She also lives on this island but on the other side of it. She asked him to visit her as something very bad had happened. It was extremely urgent. Poor Mathin was very upset. He knew that the journey would be dangerous, risky and long. He decided to visit his friends on the way as they were very experienced and could definitely help him. Join the poor rabbit in the game Fairy Nook and help him cope with this difficult task. You will be visiting different places of the island. In order not to get lost in Fairy Nook you will have a special map. By moving the figures on the playing field you can combine them to form lines of the same pieces. The lines can be both horizontal and vertical. If you put three or more elements together they will disappear from the board and Mathin will be able to walk. If you want him to jump you should form the combinations so that one of the vanishing pieces is a spring. Mathin will jump and move forward to his friends very quickly. After completing a level you will get points which can be used to buy special items. They will come in handy for your journey. When Mathin the Rabbit is in a very dangerous spot you can use different spells. Your magic wand will help Mathin to pass through these areas. But when you have no idea how to help the brave hero you can use hints. You will definitely enjoy the wonderful game Fairy Nook! 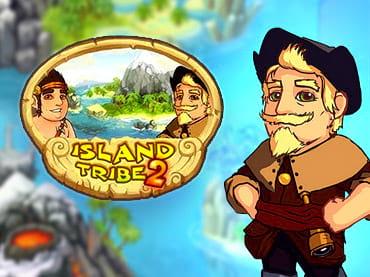 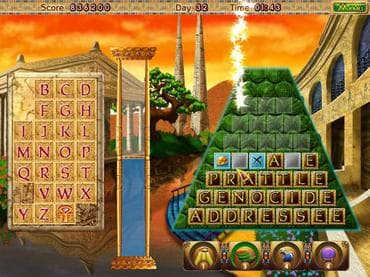