Defend your lands from the monstrous invasion in the dynamic game Royal Defense: Ancient Menace! Due to the ability to choose the difficulty mode this game is suitable both for kids and adults. The game Royal Defense: Ancient Menace is a perfect time killer that will make you live through the dangerous yet exciting adventure. The hordes of monsters are invading your lands! Will you be smart and strong enough to protect your territory? Two wonderful campaigns are waiting for you: "The Molten lands" and "The Mystery valley". However you need to earn 40 stars to unlock the second campaign. Your aim is not to let the enemies cross the outpost. Build the towers at the sites and use spells to kill the invaders. The variety of your enemies is striking: worgs and scouts are fast yet have poor health, while the troopers are slow but strong. Skeletons can even restore their health, besides they are immune to poison. Keep your eye on necromancer as he is able to raise skeletons from the fallen allies! But don’t worry about the strong invaders, you can choose from a great variety of towers to build and spells to use against the enemies. Make the hordes fear the meteor rain or the deadly swamp that you will conjure! Remember: the more enemies you kill the more coins you get. Besides, pick up the crystals with which you will be able to buy numerous upgrades. Make your towers or spells more powerful, get more coins from each killed ally, prolong the durability of outpost and more. Protect your lands from invaders and become the best player in the game Royal Defense: Ancient Menace! 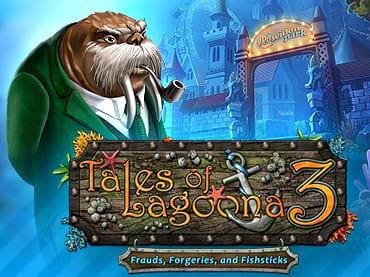 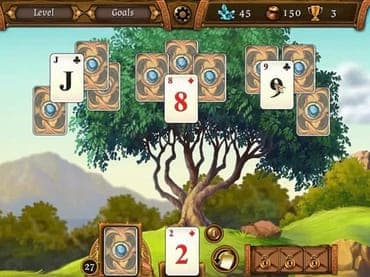 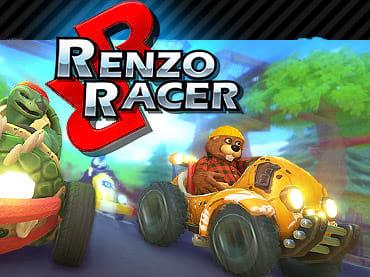 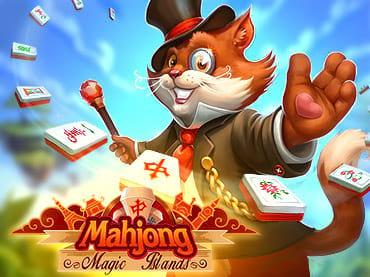 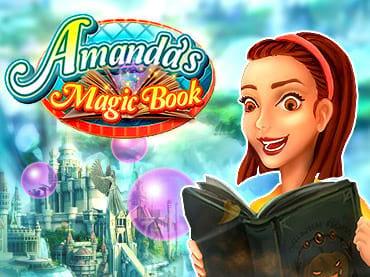 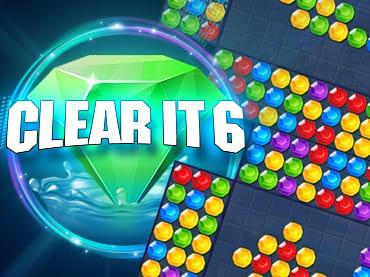 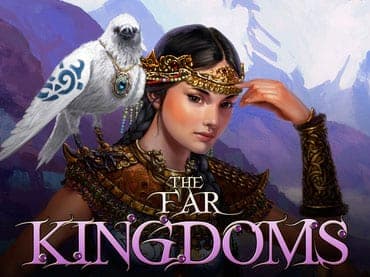