Superior SaveOne morning when Amanda was drinking her coffee she got a call from her boss who was very scared and said that he had been kidnapped. He needed help. Amanda was a very good and loyal employee. She did not

One morning when Amanda was drinking her coffee she got a call from her boss who was very scared and said that he had been kidnapped. He needed help. Amanda was a very good and loyal employee. She did not know who had captured her boss and most importantly why it had been done. The criminals were not asking for any money. This case was very delicate and couldn't be delayed. Amanda began to think what could happen before the kidnapping. Recently their company signed a very important contract and then all the colleagues decided to celebrate it. May this festival have grown into something more dangerous? Amanda decided to go to his boss's home to talk with the servants and find out some details about this case. In his house she met Martha who admitted that the boss had gone to the cafe. Amanda decided to look around and search for some clues. But now she needs an assistant who helps her to find different items in the game Superior Save. Help young Amanda find her unlucky boss. Let's start from the kitchen. What a mess! In the right part of the field in the game Superior Save there is a list of items needed to be found. When you are done in the kitchen you can go into the bedroom. And then your boss's favorite garage, the cafe and even the police station. There are lots of interesting objects everywhere! And how did he manage to carry them all around with him? Well, Amanda is a loyal employee and she is determined to find her boss. So help her in the exciting game Superior Save. 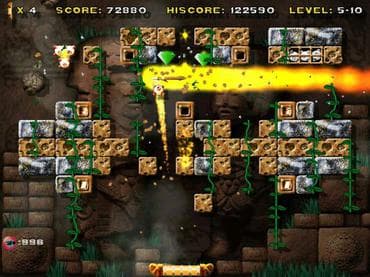 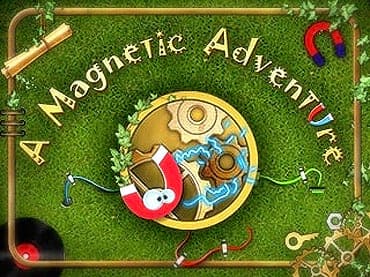 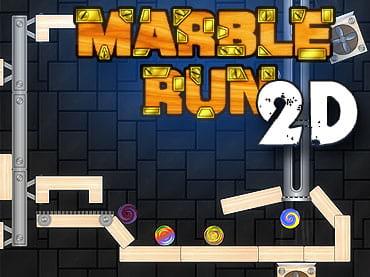 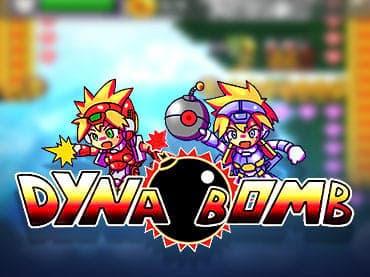 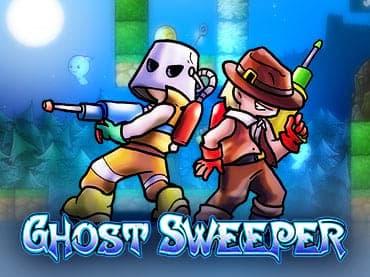 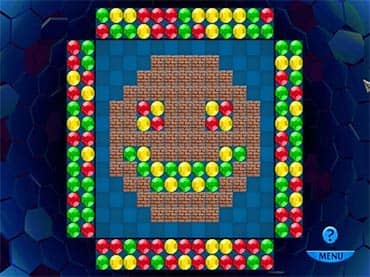 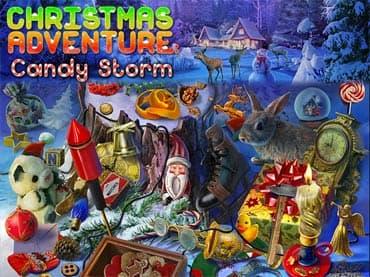 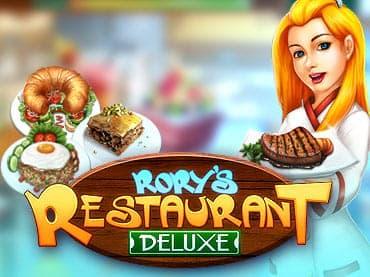 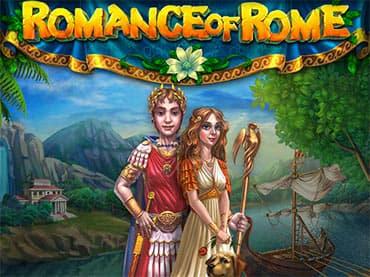