Tibet QuestTibet Quest is an exciting game about traveling to Tibet with a breathtaking story. If you are curious and adventurous, then go on a trip to Tibet in search of the lost city with a nice companion, Jane. While the

Tibet Quest is an exciting game about traveling to Tibet with a breathtaking story. If you are curious and adventurous, then go on a trip to Tibet in search of the lost city with a nice companion, Jane. While the game Tibet Quest is downloading, here is a little background. Jane found a diary of her father Dr. Dan James who was a scientist and never returned from his last expedition to Tibet. In his diary, he describes how he traveled to this mysterious country in search of Shangri La. So Jane decides to go on a journey and try to find her father. Do you want to help her? Then plunge into the fascinating world of adventure in the Tibet Quest where nothing is impossible. But be ready for some obstacles that await you everywhere. As you move towards your goal you will encounter many dangers and pitfalls. But you can overcome these difficulties by solving the numerous puzzles of this game. Pluck up your courage and discover all the secrets which are described by Jane's father in his diary. Tibet Quest is a logic puzzle game in which you will have to build bridges combining three items. To travel long distances you will need a balloon so don't forget to collect the different parts of it as you move forward. The balloon is only the beginning of your exciting adventure. There is also a magic hammer which will help you to smash any obstacle. The game has a high level of graphics and nice music. It is suitable for both amateurs and professionals who have dedicated their life to finding lost cities. 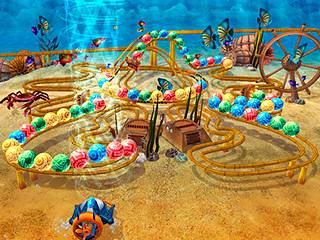 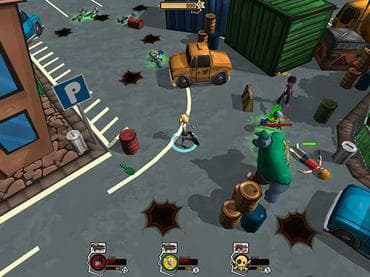