Rainbow Web 3The fervent stories about your great victories, when the wicked Spider was defeated and got back to his gloomy cave, at last ceased and you came back to your kingdom. Twenty years passed since you have seen your best friend

The fervent stories about your great victories, when the wicked Spider was defeated and got back to his gloomy cave, at last ceased and you came back to your kingdom. Twenty years passed since you have seen your best friend John White from the Rainbow Kingdom lately. Years passed, but you didn't change at all, no grey hair can be found in your thick fair hair. The magicians are immortal, so do you. Of course, they grew older, but five hundred years should pass before a 20 - year old magician will turn thirty. But it's a lyrical digression. Now you are to be on the warpath again - the sly Spider attacked the Rainbow Kingdom! Download the game Rainbow Web 3 and save the inhabitants from captivity! Put magic books into your road bag and go on far and long journey! The Masters' town looked as if people left it long ago - the laces of web were everywhere and all the houses were empty and devastated. The masters are imprisoned by the eerie Spider and your aim is to save them! Make chains of several beds of the same color and release magic letters from the web, you'll need them to make a spell of disastrous power that can kill the Spider. At each level in the game Rainbow Web 3 you will charge your mighty hammer with a bit of rainbow dust - when your hammer is ready, it can smash any bead, allowing you to spell the words you need more quickly! Between levels, you can use your magic dust to release cursed objects and restore the town! Play the mesmerizing game Rainbow Web 3, make the spells and drive the Spider out of its' den! 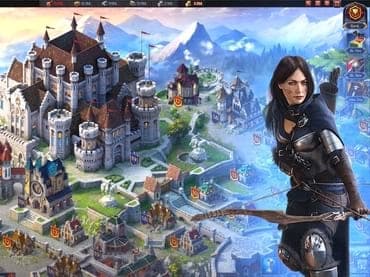 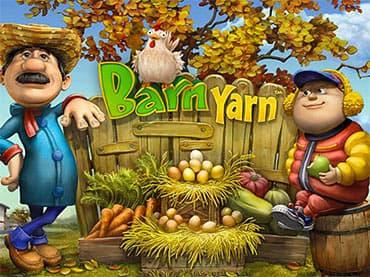 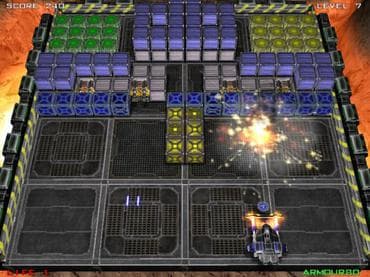