Save people from the sea monster in Fantasy Submarine Game! Your task is to find the underwater creature. The monster must be somewhere in the depth of the sea and the way you are about to pass is full of dangers. Collect bonuses on the way to the sea demon. The bonuses will bring you additional scores, weapons and will help you replenish supplies of oxygen. Beware of cutlass fish and evil octopuses that will stand on your way. Try to avoid schools of fish as well because they slow you down. The bonuses will fall on you from above. They appear in the form of balloons. The most useful of them are definitely ring-buoys that supply you with oxygen and life. Fantasy Submarine Game is a quality 2D arcade that has everything casual gamers need: easy control, different screen modes for convenience and fast-paced gameplay. As for the control simplicity, you are free to either use cursor keys with arrows or a mouse. Different screen modes allow you to play the game in full screen and enjoy the sea waters. Finally, the game is really well-paced with levels going one after another as you catch more and more weapons falling down on the sea bottom. Your speed increases as well and with each level you have to adapt to faster speed and forever increasing number of cutlass fish and octopuses trying to stop you. There are surely many obstacles - life in the sea is not a bed of roses - but you'll surely cope with all of them and defeat the sea monster. Protect everyone from the evil demon and become a real hero! Download Fantasy Submarine Game totally for free right now! 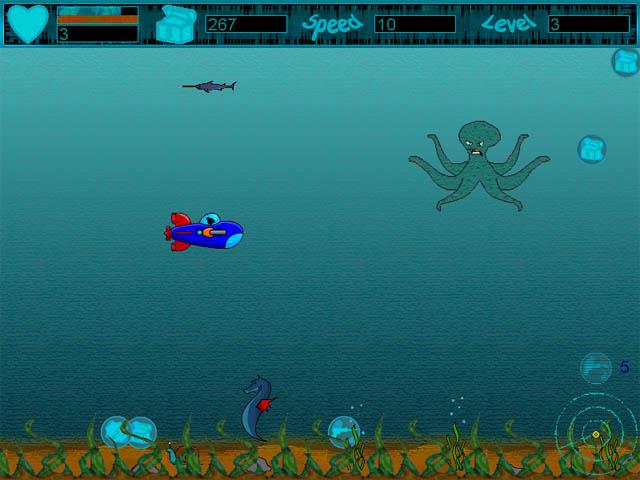 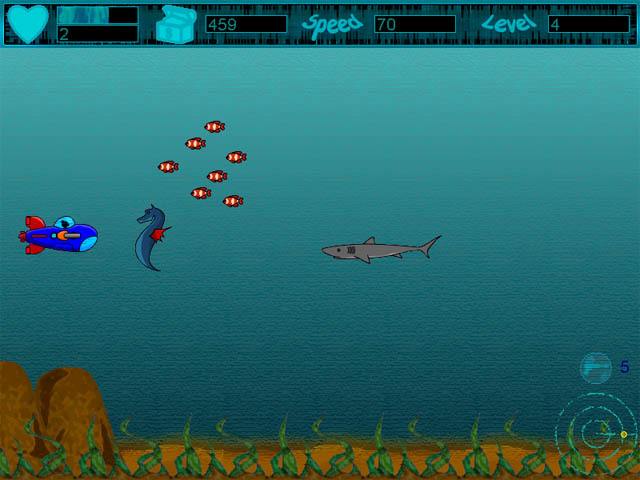 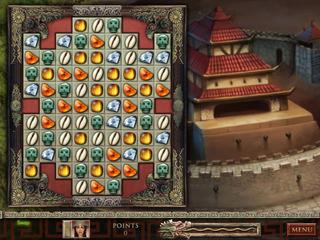 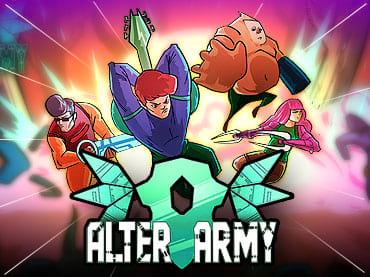 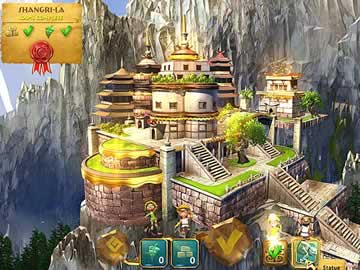 Build the Mysterious Wonders of Antiquity!