Out Of The World

Out Of The WorldYour helicopter fell down in a catastrophe and now you are in the middle of nowhere. Only half of the crew survived. The game Out Of The World represents a perfect mix of RPG and shooter games with an amazing


Your helicopter fell down in a catastrophe and now you are in the middle of nowhere. Only half of the crew survived. The game Out Of The World represents a perfect mix of RPG and shooter games with an amazing plot and dynamic gameplay. You play for the army lieutenant trying to get out of the abandoned zone overflowed with monsters. Enormous bugs and reptiles try to eat you on and under the ground! Destroy them and find all the necessary details to repair the helicopter. To survive and win the game you should constantly level up your character. Increase vitality and intelligence to survive and military skills to shoot better and make more damage to the enemies. Unlock extra skills to improve and crush the foes until they fearfully run away! Entertain yourself while playing the game which possesses all best features of a classic RPG! Defeat monsters and receive body armor and helmets! Flying or crawling, a lot of them have nice things you would like to owe. Just shoot straight and pick them up! Sell old stuff when you find a better one! Move from one map to another exploring the area and facing creatures you have never seen before! In the game Out Of The World you have two principal modes to play. Launch campaign to save the progress and continue developing your hero from an officer to the unstoppable army unit! Or choose a diehard "survive" mode to test how long you can keep afloat under unpredictable conditions within this survival mode! Hold tight the best gun suitable to your level and move forward to save people and get the crew out of that deep horror! Download this awesome piece of fun for free and raise your RPG skills while being Out Of The World!

Screenshots Out Of The World 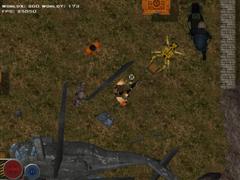 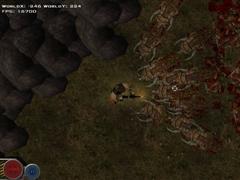 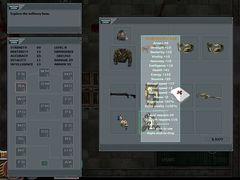 Mad Race Free Downloads for PC. Take part in this addictive race; try hard to be the first. Driving will not take up all of your attention, so you should also pick up bonuses and use frontal and rear weapons and other deadly devices. 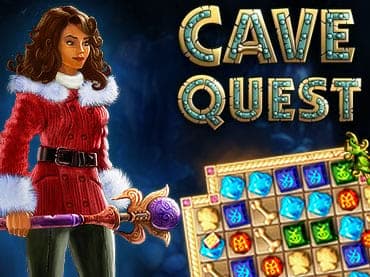 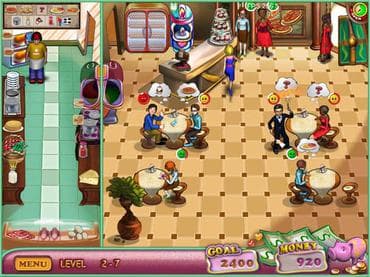 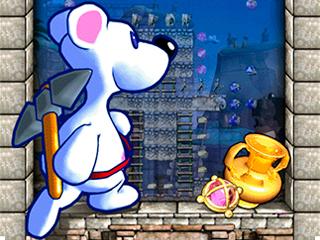 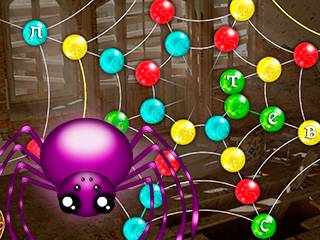