Survive on the deserted island in the breathtaking shooter Mission: Escape from Island 2! Here you will enjoy the sequel of the game that has already entertained lots of thrill-seekers. If you are a reckless daredevil, let’s see if you are brave enough to plunge into the dangerous trip. If your nerves are made of steel, you’ll definitely like the game Mission: Escape from Island 2. It’s time to launch the game and join the military mission. You are a member of a secret squad and you are sent to the mission to the distant island. But your fuel is out and you have to come down on the small island hidden in the middle of the ocean. But what’s happening here? The atmosphere there is tense, military camps are everywhere. What the soldiers are doing there? You just wanted to ask for fuel but the strangers started shooting. It’s high time to show everybody who the best sniper here is! Load your gun and aim thoroughly not to waste ammo. You’ve found fuel but your helicopter with all the squad was exploded. And now they are chasing you! Join the battle in the game Mission: Escape from Island 2 and survive on the strange island! While escaping from the soldiers, you see the forest. The idea to hide in the dense forest seemed quite good but suddenly not only alive but dead started hunting you! What the hell is going on the island? Now it’s your mission to find it out and think over a way to get back home. You can only hope to the portable radio set and it seems that your headquarters are not eager to help you at all… So you can rely only on your own! Beware of zombies, pick up anno and health kits. You can choose weapons falling from the monsters and see which you like most. Reject all your fears and doubts – only you can find out the reasons of the ecological catastrophe on the island to complete the mission. And reveal the cause of it to attract your headquarters’ interest. Annihilate hordes of zombies to find the secret laboratory and find a way from the cursed island in the game Mission: Escape from Island 2! 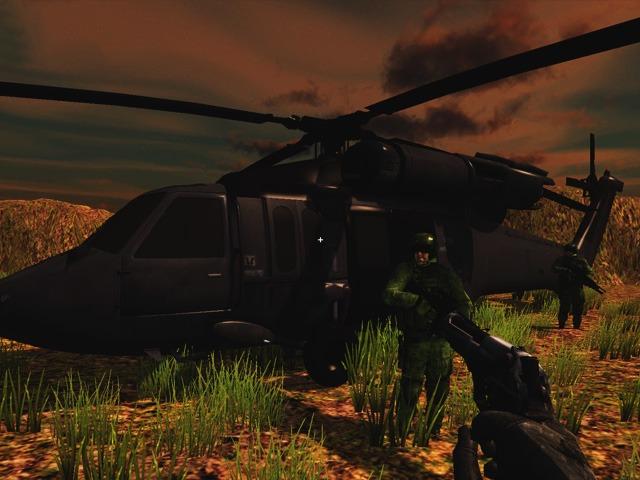 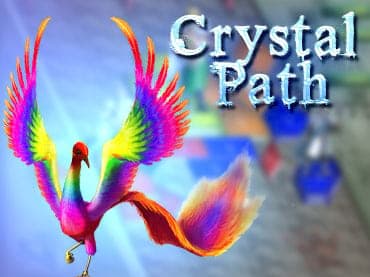 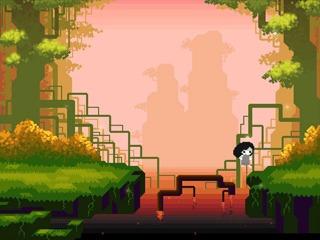 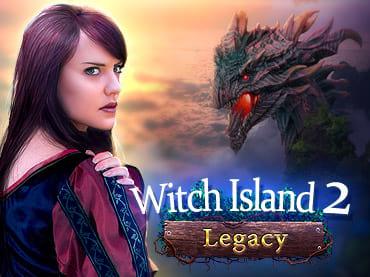